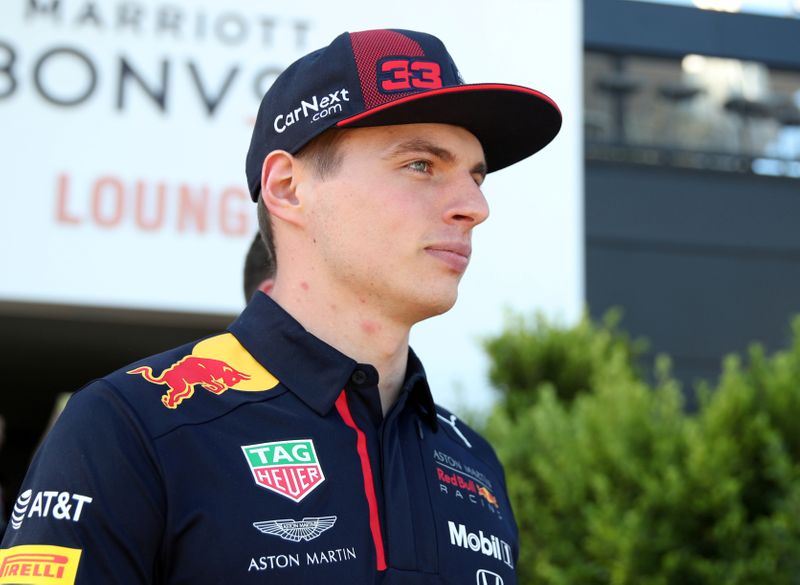 The 22-year-old Dutchman was a wildcard entry in a Red Bull liveried Holden in the second round of the Australian virtual series alongside New Zealander Shane Van Gisbergen and Australian Jamie Whincup.

“It was a lot of fun driving in the Supercar races and very hectic. We got some good results in the end as well which I didn’t expect,” said Verstappen.

“To be second three times is not bad at all and to be 1-2 for Red Bull twice with Shane is really good.”

The Formula One season has yet to start with a string of races either cancelled or postponed due to the global coronavirus pandemic.

A proliferation of esports races have gone some way to filling the gap for motorsport fans starved of real life action to watch.

This site uses Akismet to reduce spam. Learn how your comment data is processed.